The Resilience Deep Inside Your Soul

This article was originally featured on The Huffington Post. 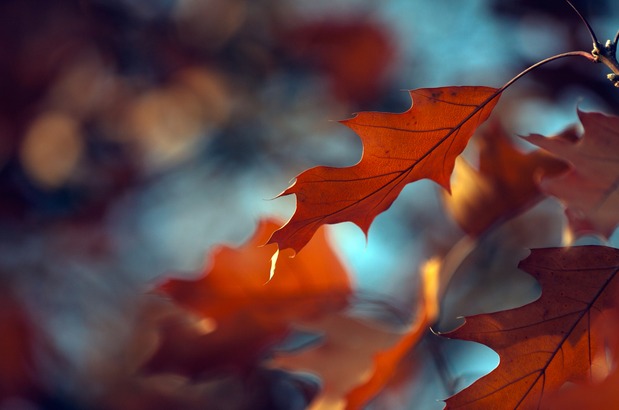 One thing is certain, I still stumble over the question when people ask, “How many children do you have?” I dread the decision I have to make before I reply. Do I tell the truth? How much do I want to reveal? If I withhold the real answer, will I feel I’ve betrayed the memory of my 16-year-old son?

It’s an ongoing dilemma for other parents like me. We’re connected on a level most people could never fathom. In fact, the very thought of losing a child ignites fear. Could it actually happen to them? That’s why people say, “it’s the worst that could happen.” Because that’s how it feels.

It’s been many years since Garrett died. He woke up with a fever one morning and was dead the next. The doctor had diagnosed it like the flu, but it was actually bacterial meningitis. From life to death in 24 hours.

On the morning of my son’s memorial service, hundreds of people gathered to honor him. Our pastor began with an old philosophical question, When a tree falls in the forest, and no one is around, does it make a sound? As the service continued, Garrett’s impact was heard, loud and clear.

When we returned home just two hours later, we discovered one of the massive oak trees on our property had fallen. Don’t try to explain it. Its timing was an act of nature more powerful than the human mind can comprehend. Two hundred years of majestically standing on the side of our home, now fallen, its branches splayed on the ground.

Some might call it a coincidence. I call it a miracle.

A few weeks after that day, my friend Jody gave me a gardening book. She inscribed:

My dear friend, Sandy, You should make a garden for Garrett. No one, not even God, will ever take your garden away. Love, Jody

And that was all it took. The fallen oak became the inspiration and profile for the blueprint of my garden. I sketched the tree’s outline in my journal. Then, I began the process of bringing it to life on the very site the oak had tumbled. I cut the massive trunk into round stepping stones. I ground the branches and leaves into mulch. I planted dozens of rose bushes, radiating out from the pathways like branches of the old oak. At the entrance, a rose arbor welcomed all who entered “Garrett’s Garden.”

There were days my back was sore and hands bruised, but I kept going. My friends worked with me and encouraged me. Many mornings I’d open my front door, and there on the step, another rosebush from another thoughtful friend.

My children often helped me plant and weed. They made wind chimes and colorful signs. We added angel fountains and clay hearts. I learned to fight aphids with ladybugs and avert rabbits and deer from munching on the tender leaves. I’d shoo them away, but they’d always return. I learned all forms of life present challenges, and I had to accept what I could not control.

A year or so later, a friend called to tell me the good news that her son was accepted to college. I hung up the phone and burst into tears. My son should be going to college, too. I ran to my garden, grabbed a trowel, and fell to my knees. I dug furiously in the dirt and snagged my arm on a thorn, dripping blood.

I looked up to see my 5-year old daughter wearing giant gardening gloves on her small hands. She was holding a trowel.

“Want some help?” she asked.

“Oh…” I wiped my tears with the back of my hand. “Yes, sweetheart… I do.” We toiled in the garden for the rest of the afternoon.

My garden gave me a place of connection and a place to bury my tears for healing to spring forth. While I sat among the fragrant blooms, birds soothed my sorrow with songs. The trickling of the fountain was a harp for my heart. And sometimes, I would hear the sound of Garrett’s voice in the wind. It was never more than “Mom.” But I knew it was his, and then I’d feel the warmth of the sun holding me, but it was my son’s embrace.

Garrett’s garden taught me that life never really ends, it transforms. It’s a cycle that takes a new form, and what emerges in time, is the awareness of the glory and bloom of nature’s plan.

Every year was an ending, as I’d cut the roses down to stumps, preparing them for their winter sleep. Every spring was a new beginning. The brown stalks sprouted tender new leaves and flourished with roses in every color. It was nature’s demonstration of the power of resilience.

Do you ever wonder why some people continue to suffer and others rise strong? It’s resilience. We can get stuck in the ground, or we can flourish to our full potential. Happiness is not something you wait to manifest someday in the future, because all we have is today.

You’re the creator of your thoughts and how you view your circumstances. Suffering can stall your life, no doubt. But, you have resilience deep inside your soul, ready to spring up from the roots of your winter of tragedy. 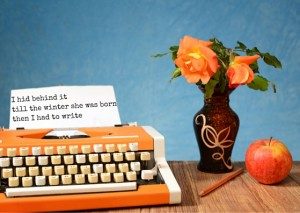 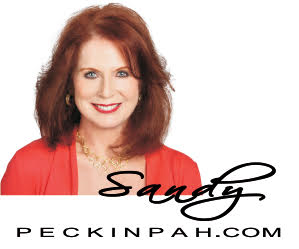